You are viewing this site in staging mode. Click in this bar to return to normal site.

Home
About Catherine
Music is the language of the heart.
Rameau 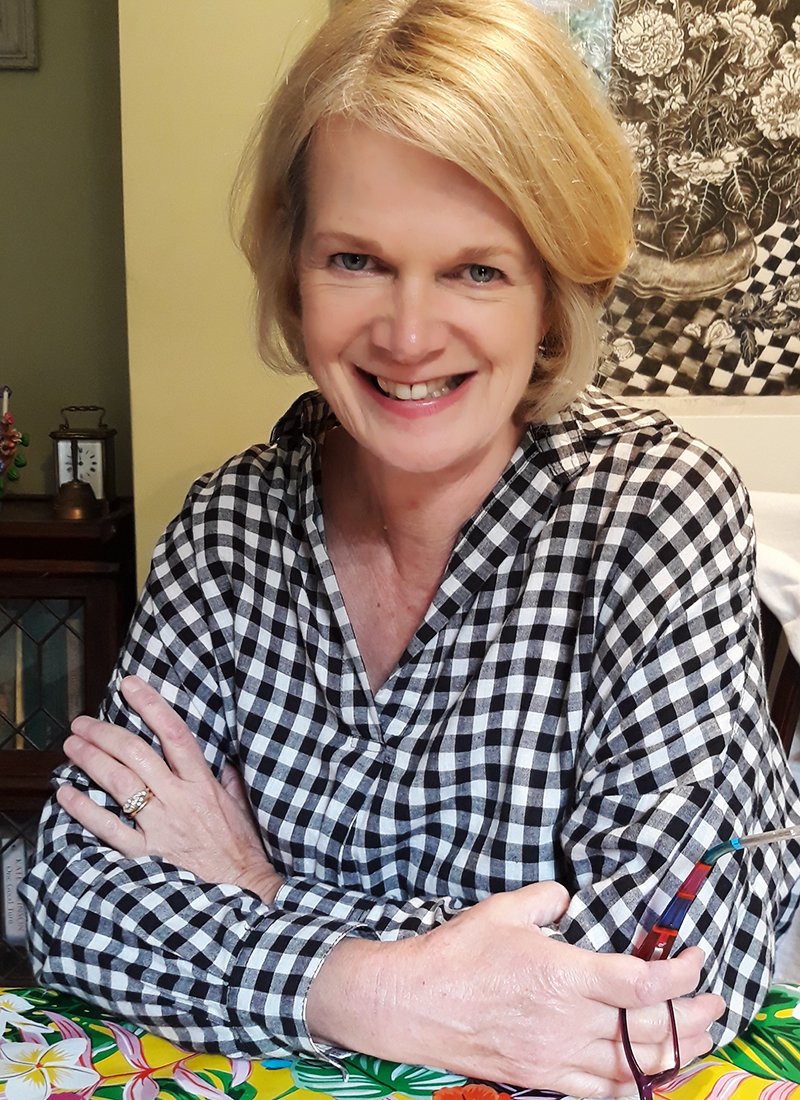 I (Katherine Black) grew up in a small village outside Cambridge and started learning the cello at junior school. Later, I had a fabulous time playing in the Cambridge Holiday Orchestra as a teenager. We had extraordinary, visionary people running the music service. I can still remember the shock of playing the Rite of Spring – not knowing what had hit me at the age of 12.

I went to study with Christopher Bunting when I was 17. I had little & dodgy technique and a lot of tension combined with a strong sense of inadequacy. He switched the lights on for me with a kind, accepting approach to learning and exploring that I hope I continue. He was deeply accepting of where I was and was very practical in the way he shepherded me through whatever I needed to develop next. We all know later, that this is a lifetimes’ work, which makes it more exciting, and best of all this was a fabulous opportunity to learn how to teach.

I continued with Christopher at the Royal College of Music for two years and then had a further two years with Eileen Croxford. I was part of a piano trio who had regular chamber music coaching with the Music Group of London. On graduation, I had lessons with several other cellists.

In my career (apart from a lot of freelance orchestral playing) I seem to have spent a lot of time working in groups that nurtured and explored varied musical ways of being, and ideas, that have fed my thoughts considerably.

The first was a cabaret jazz-based trio with Sue Casson (singer-songwriter) and Chris Brannick (percussionist) called Premier Cru. We performed a combination of original music and jazz standards in cabaret shows that we created. After being spotted at the Edinburgh Fringe where we had a show at the Café Royale, we were invited to broadcast live from the festival on BBC Radio 2. We went on to record for and broadcast on Radio 2. Premier Cru was artist of the week several times as well as appearing on television, performing at the SBC, running our show in a theatre-café in Battersea. We performed in London and around the country.

This period was followed by membership of a six-piece string group called Instrumental. We began as a string group intending to do session work for recording artists. We did this, working with amazing groups and artists, and then found we had evolved our own identity. This led us to focus on dance music and we played electronic dance music acoustically, performing ambient music at one of the first Big Chill festivals. We played music by exciting musicians that included Moby, Brian Eno, Sabres of Paradise & the Orb with whom we performed as part of their European tour. We did a remix of their single Oxbow Lakes.

As interest grew in the project, Instrumental recorded as Artist of the Week on Radio 3 and we took part in Women take centre stage at the Purcell Room when we gave the premiere of Shirley Thompson’s “Blue for You” written to the memory of Stephen Lawrence. This was recorded and broadcast on Radio 3.

In the 90s, I recorded on various albums for diverse artists and also did television session work. I played on TOTP, Pepsi Chart Show, Smash Hits, Children in Need, Channel 4 & 5, and more.

When I left London after 21 years, I needed to reinvent my teaching. Unsung Heroes scores were being created on my computer, and as I listened, I realised there was not only an album here but also an ensemble-in-waiting. Soon, String Theory Cello Ensemble was rehearsing weekly in Camberwell playing this music.

Then came the question of how to present it. I came up with the idea of a musical form of a Meditation. This would be a musical journey from the troubles of the world, arriving at a still point, before preparing to go back out, refreshed and strengthened.

We performed in candlelit churches and in cabaret bars where a light show coloured the musical journey. Our concerts were more of an event as we played continuously, allowing this to be a meditation for the player and listener alike.

We did end up being signed to an agency in Toronto whose circuit is in North America. They felt that this programme and our mode of presentation, which melded the theatrical with the spiritual was timely.

More recently, I co-founded, with the amazing baroque violinist, Julia Bishop (herself a co-founder of Red Priest) Baroque & Roll String Orchestra for children which now has its hub in Cambridge. Currently, in the UK, classical music education, and in particular, instrumental teaching in schools is seriously underfunded. Julia and I see this ensemble for passionate young string players, as an act of resistance along with other inspiring groups and projects around the country.